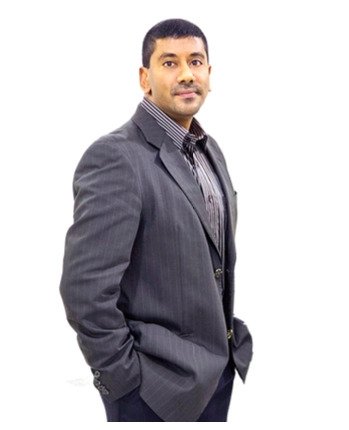 Assoc Professor Dr Ramamurthy graduated from Manipal University (India) in year 1995 and has been practicing Aesthetic Medicine since year 2000. He pursued his education in Dermatology (Cardiff) and obtained his Fellowship in Laser Surgery (Utah). He was appointed as a senior lecturer and later as the Head of Department and Assoc Professor of Aesthetic Medicine for a medical university in Malaysia. He is currently the chairman for Aesthetic Academy Asia.

He was awarded the Letter of Credentialing & Privileging (Aesthetic Medicine) on an honorary basis by the Malaysian Ministry of Health in 2013. The esteemed Socrates Almanac Society (Oxford) later awarded him an honorary Diploma for his contributions for the intellectual progress of modern society.

He is an international trainer for several products, including Algeness
Dermal Filler, Decoria Dermal Filler, N-Finders PDO Thread and Dysport Abobotulinum Toxin. He is the Organizing Committee Member and Key Note Speaker for several Aesthetic Medical Conference Societies. He is on the editorial board for Acta-Scientific Journal and has published papers related to Pain Management in Aesthetic Medicine, Botulinium Toxin, Dermal Fillers and Lasers. Currently, he is the only Aesthetic Medical Trainer to have been awarded the Assured Certificate in Advanced Aesthetic Science by City & Guilds of London Institute.